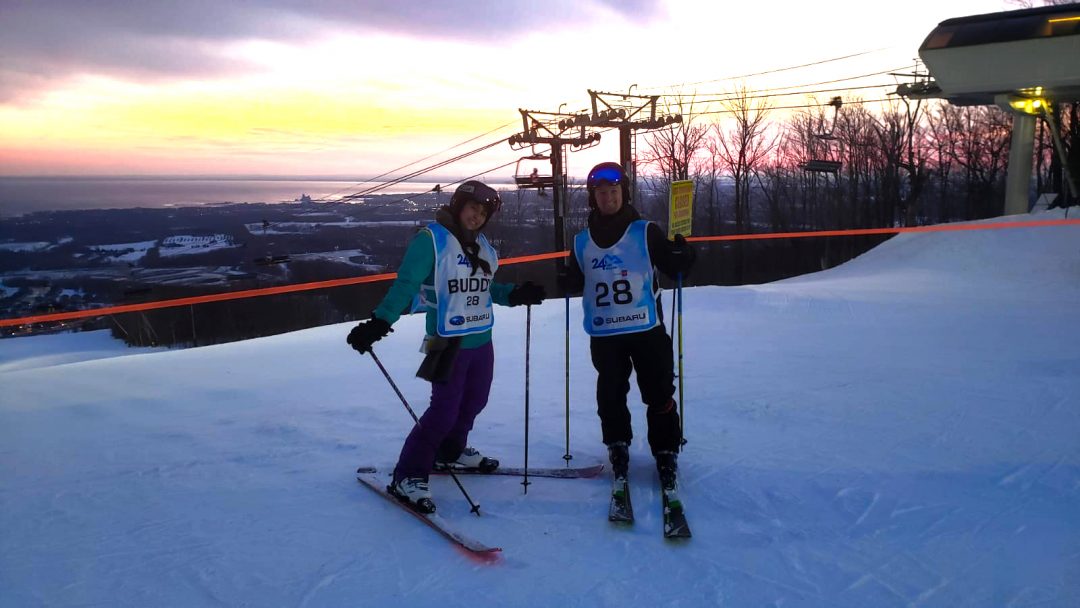 The Tatham Tumblers made their debut on the hills of beautiful Blue Mountain on February 22, 2020. This seven-person relay team participated in the 24H Blue Mtn event, which is a local fundraiser that raises money for the Special Olympics Canada and the Collingwood G&M Hospital. Now in it’s third year, the event brought out nearly 300 participants and over forty teams to compete (via ski or snowboard, and they event had walking groups doing laps around the Village). Our team was able to raise over $2,500 and the event raised over $156,000. 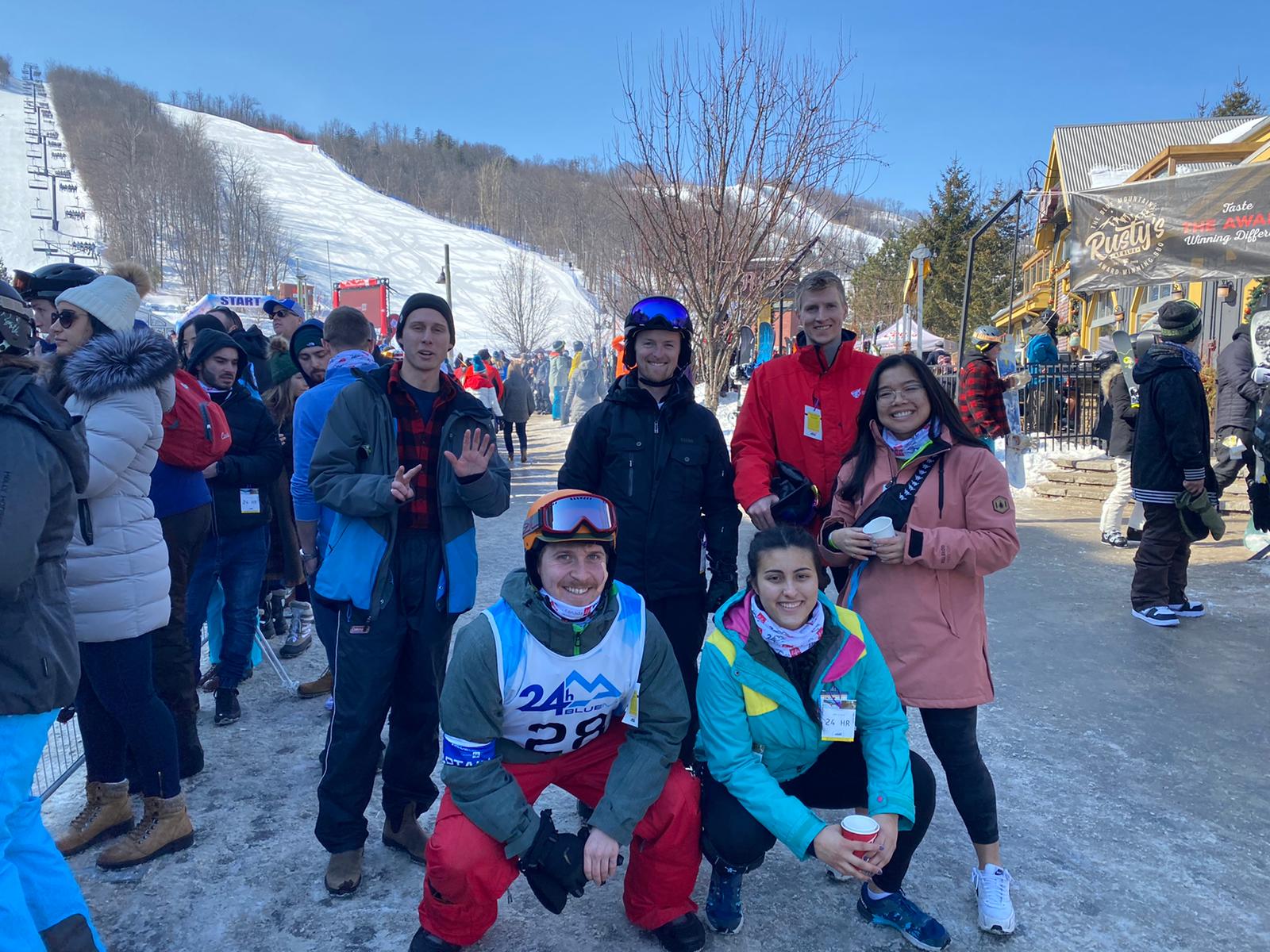 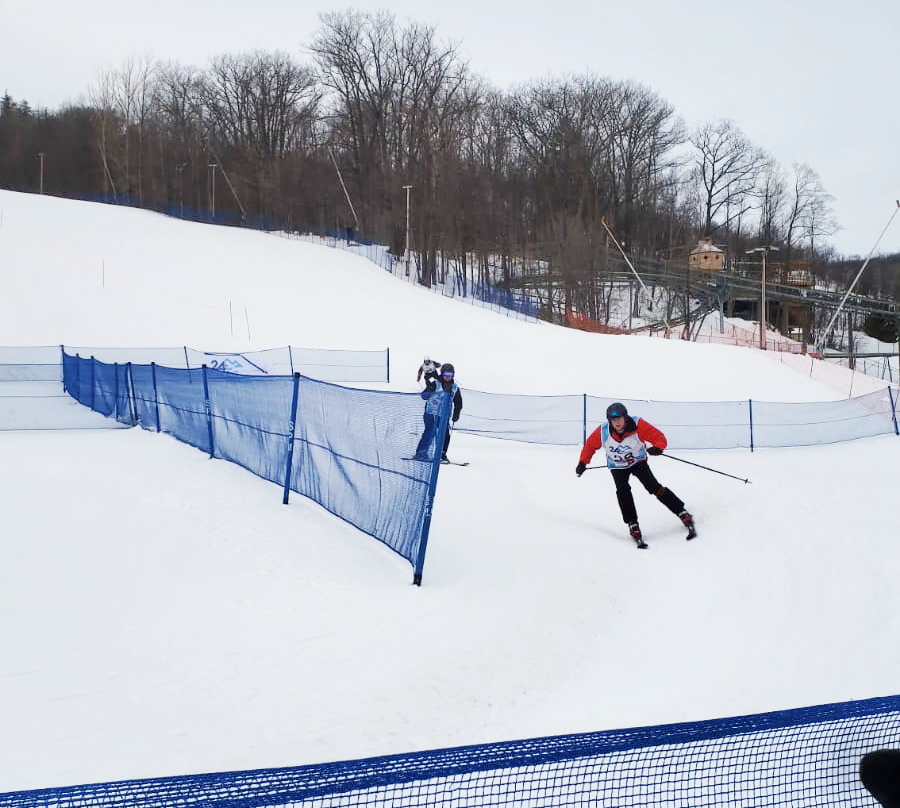 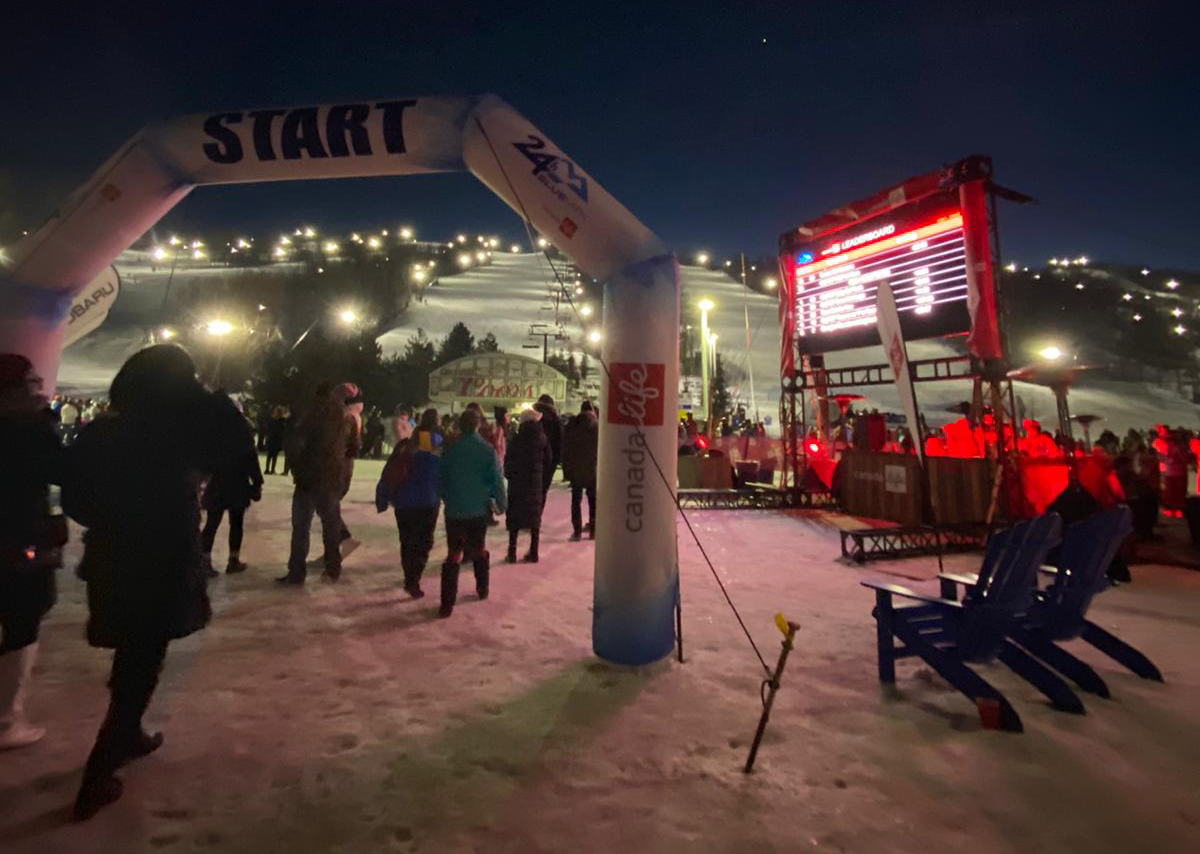 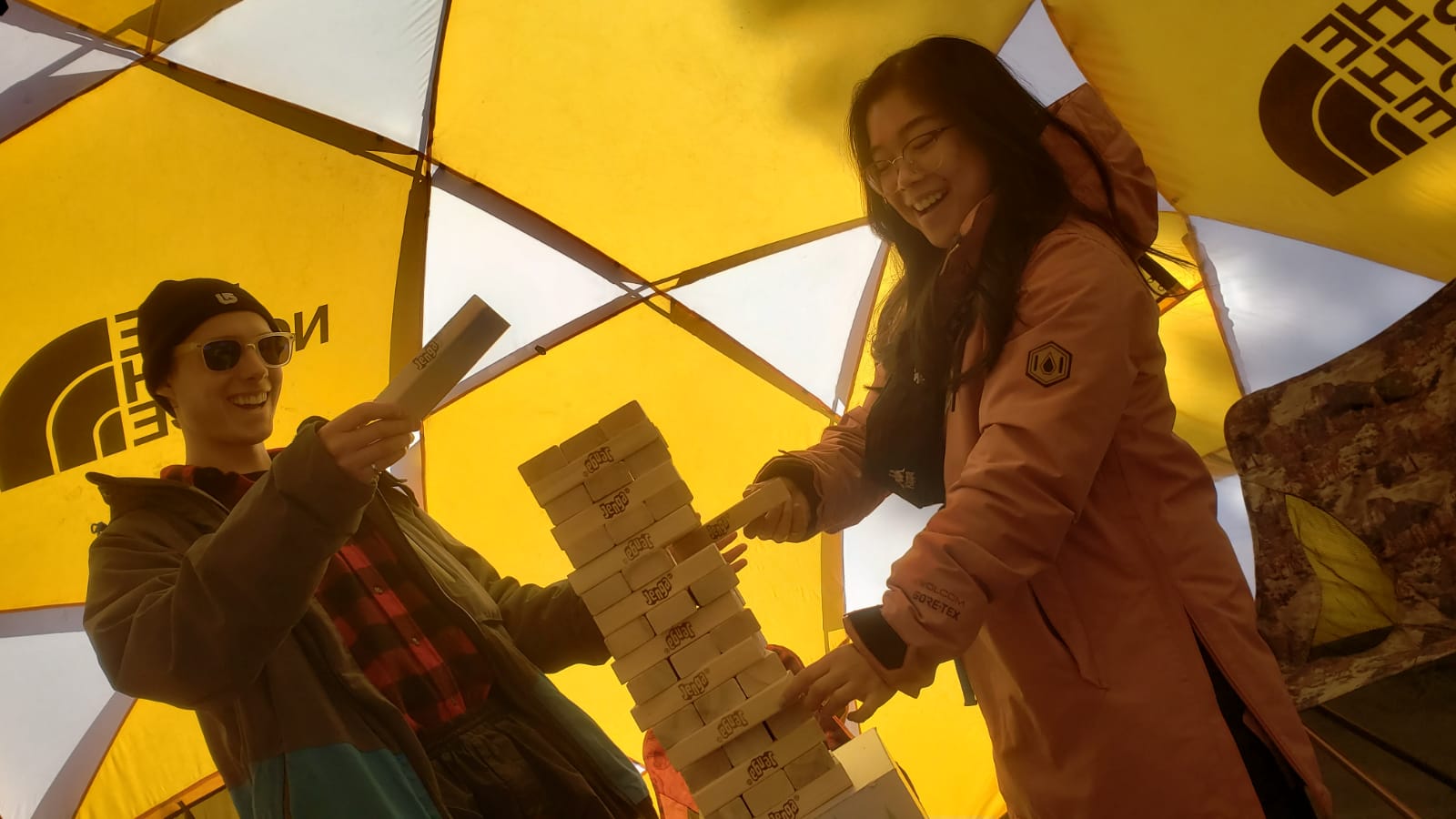