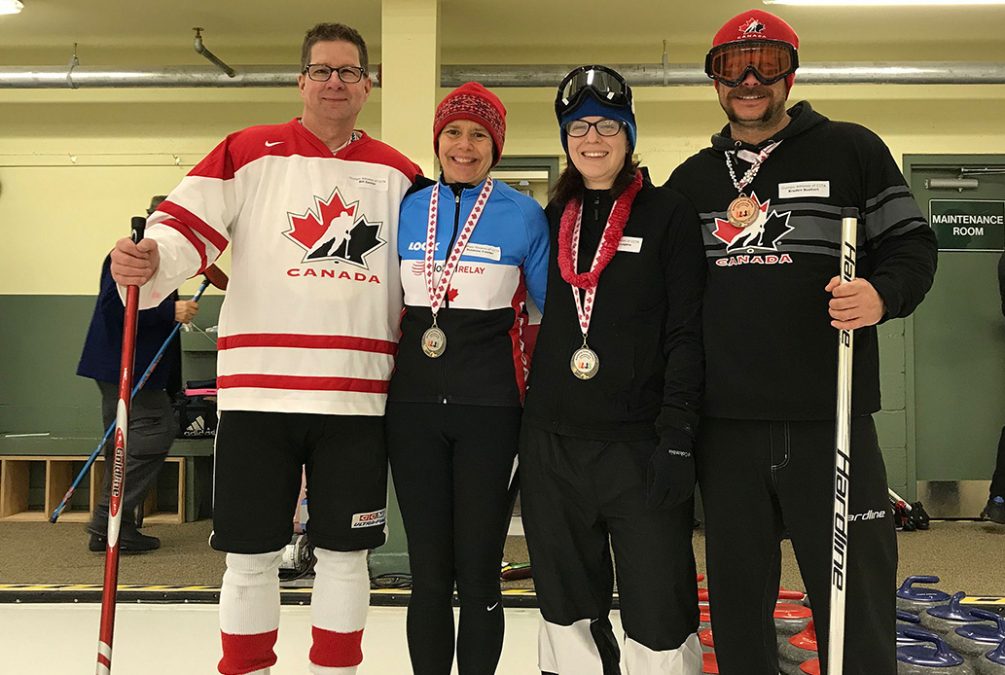 As in previous years, CCTA was a title sponsor at the 12th Annual Rockin’ the House Curling Bonspiel in support of Breaking Down Barriers. The event, which was held on Saturday, February 24th in Collingwood, is a major fundraiser for the organization and this year the total amount raised was almost $19,000. CCTA also entered two teams ‘The Olympic Athletes from Tatham’ and ‘The Curl Is Right.’ 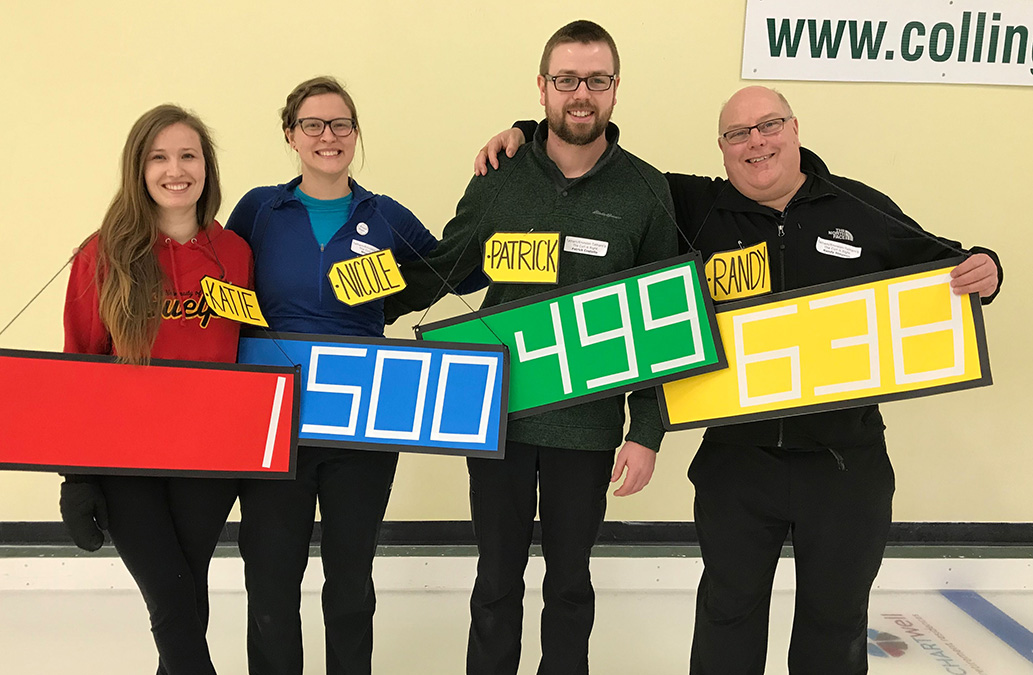