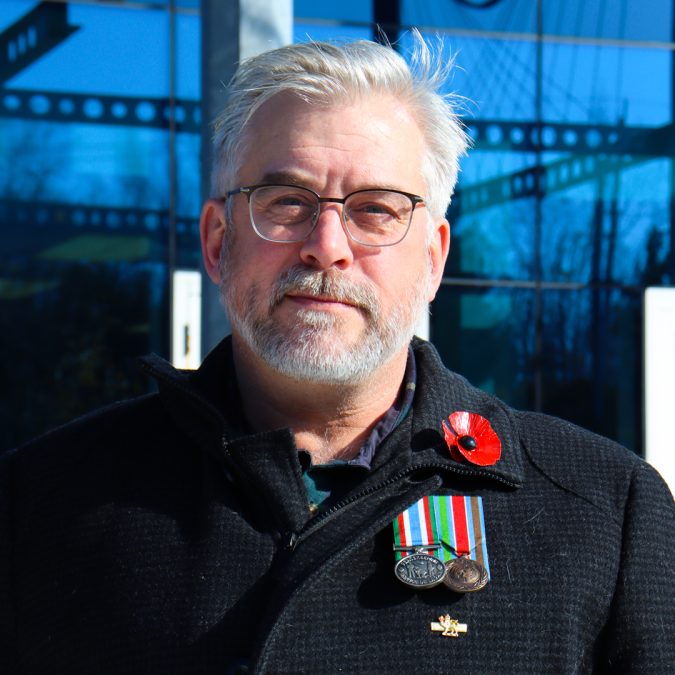 When the cool temperatures and warm fall colours start to settle in, Senior Technologist and Project Manager Eric Watkin, C.E.T., LEL, is gently reminded to head to his small backyard forge at his home in Orillia where he begins working on his Remembrance Day poppies.

Back in 2016, Eric determined he needed a hobby. After being fascinated with blacksmithing his whole life, he decided to give it a try. With a bit of time honing his skill, Eric began creating hand-forged and painted poppies to help fundraise for the Royal Canadian Legion with their permission. 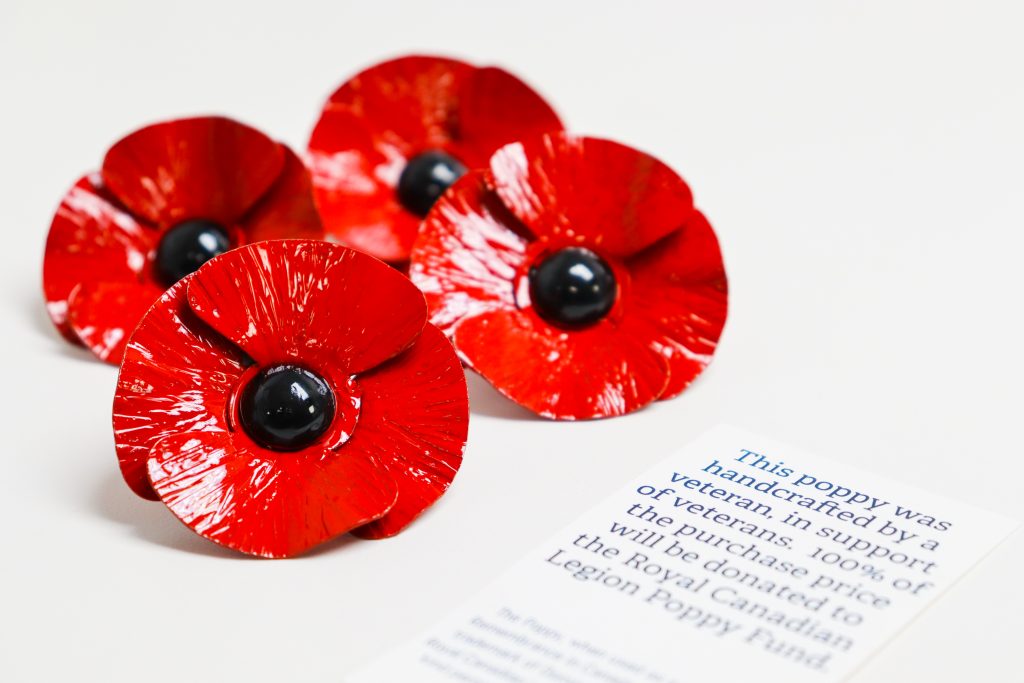 A veteran himself, Eric gives 100% of the purchase price of each poppy to the Legion’s Poppy Trust Fund. What is that price exactly? If you ask him, he’ll tell you that the right amount is the one that makes you feel good about giving.

Eric joined the Army Reserves right out of high school and was deployed to the former Yugoslavia as a Peacekeeper in 1993. His time in the military is what inspired him to study engineering, which he did at Georgian College after 8 years of military service.

Eric joined Tatham in 1999 and is currently our Senior Technologist and Project Manager in our Land Development and Water & Wastewater departments.

On behalf of all of us at Tatham, thank you, Eric, for your service and for your ongoing support of veterans and the community. 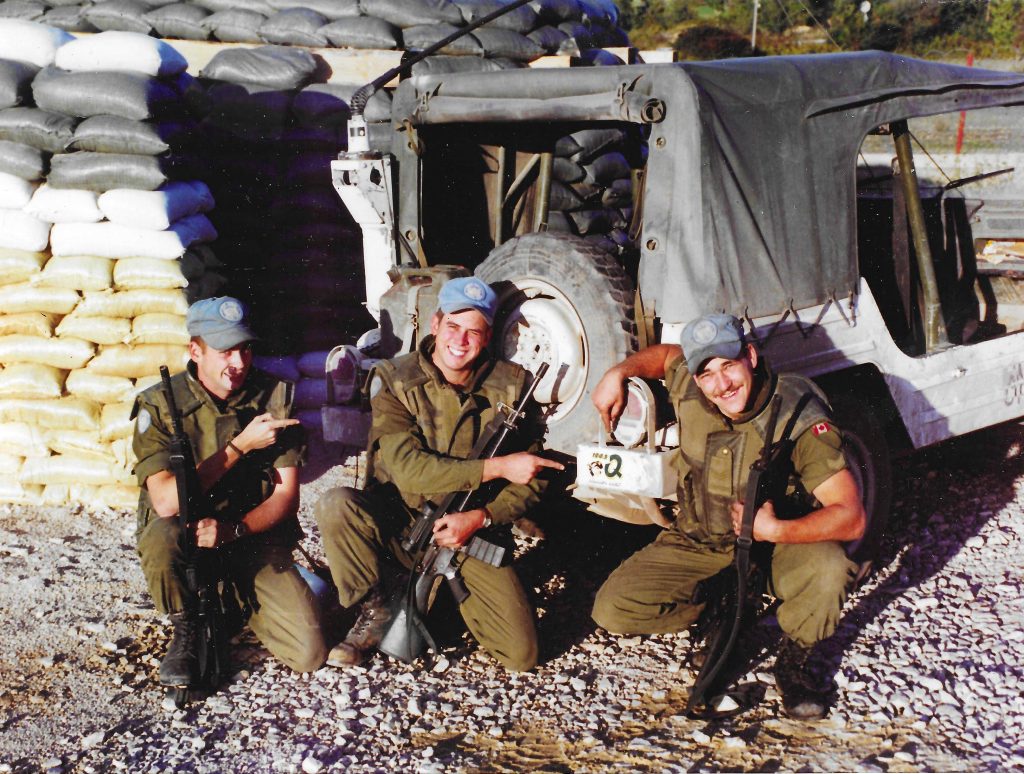 While deployed on the Croatian coast near the city of Zadar, Eric left his mark on a military vehicle with a bumper sticker from one of his favorite radio stations at the time. After sending in a copy of the photo to the station, he won a t-shirt and a CD. Pictured are Ed Cunningham (left), Eric (center), and Mike Lacey (right).