My Friend’s House – Walk a Mile in Her Shoes 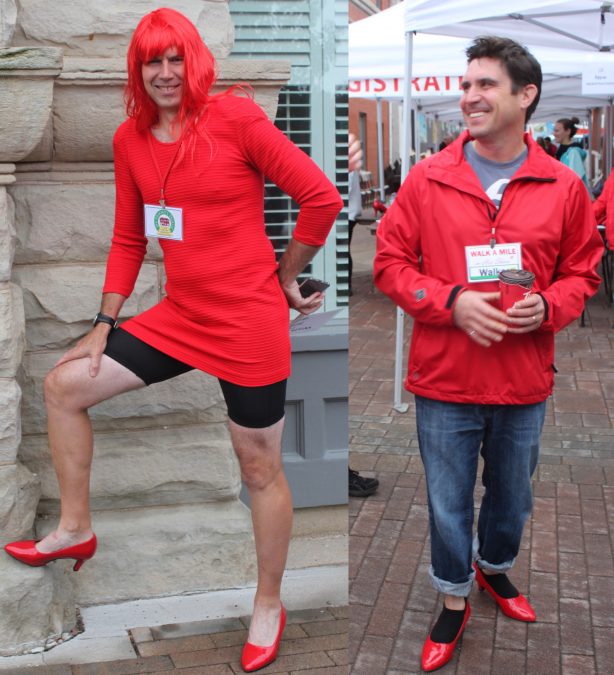 Donning the signature red heels, Tatham Strut showed their community spirit at the Walk a Mile in Her Shoes event and took home the prize for Top Fundraising Team. The event, which was held on October 14, is a playful way for men to raise awareness that domestic violence isn’t just a women’s issue, it’s a community issue. All money raised from this event goes directly to My Friend’s House, a women’s shelter in Collingwood, to ensure no woman or their child(ren) fleeing from domestic violence is ever alone. To boost the team’s fundraising efforts, Michael Cullip raised the stakes, offering to wear a dress and wig if the team reached $400. His efforts were a success, and Tatham Strut raised $750 for the cause, and the entire event raised over $10,000 for My Friend’s House.